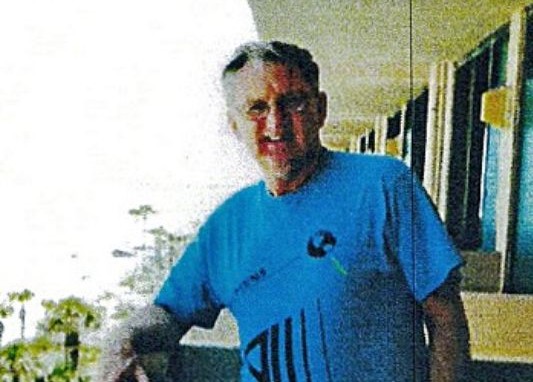 Larry Myers worked 40 years as an electrician, unaware he had been handling materials that could cause his death.

For the past two years, the 78-year-old man from Northern Indiana has been embroiled in a contentious legal battle against a number of manufacturers who he claims knowingly produced products that caused malignant pleural mesothelioma, a rare form of cancer that typically kills within a year of diagnosis. Myers was diagnosed on March 17, 2014, 15 years after he retired.

The cancer, doctors told him, resulted from years of exposure to asbestos in materials he had used, worked with and been around as an electrician. He also smoked a brand of cigarettes that had filters containing asbestos, according to court records.

The complex litigation reached the Indiana Supreme Court in early 2015. At issue is the constitutionality of a section of Indiana’s Product Liability Act called the statute of repose, which created a 10-year cutoff for allowing plaintiffs to sue manufacturers of asbestos-containing products. According to the statute, the 10-year countdown starts when a product reaches a user or consumer.

That posed a problem for Myers. Mesothelioma and other diseases caused by exposure to asbestos take decades to manifest themselves, sometimes up to 50 years. Indiana denied Myers any legal recourse because he became sick  after the 10-year cutoff had passed. And unlike the state’s statute of limitations, which starts from the time a person discovers an injury, the repose could expire well before the injury occurs or is discovered.

“They could be injured, but there (are) no symptoms. That’s the problem,” said Linda George, one of Myers’ lawyers. “They’re sick, but they don’t know.”